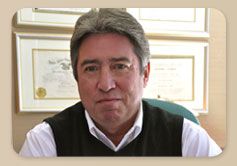 Maryland Super Lawyers Magazine seeks out and recognizes the top Maryland lawyers in their field, through nominations and input from peers. The list showcases the top lawyers as selected through a very thorough nomination, research, and selection process. The process includes:

2. Evaluation of the Candidate Pool

This selection is in addition to several other awards and recognition of John Singleton, including: